10 Silly Things Our Pets Do That Are Adorable 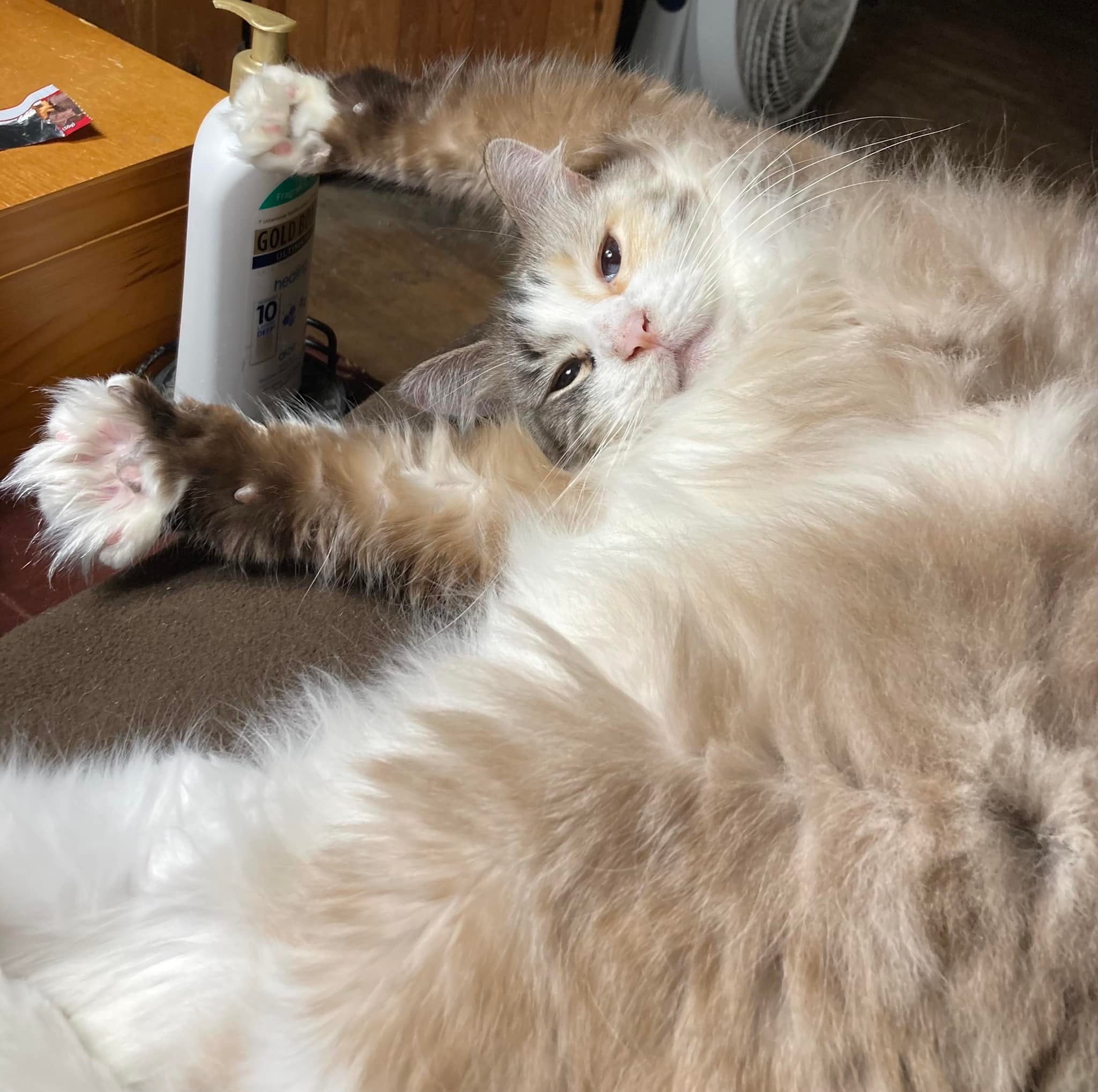 Our pets are our lives. We love them unconditionally and they provide endless happy moments

for us, even when they are being silly and weird. Many owners would argue that they find them

more adorable when they are being silly and weird!

Here’s a list of 10 Silly Things Our Pets Do That Are Adorable.

How many does your pet do?

This inquisitive and deeply contemplative listening behavior, typically seen in dogs is that

adorable head tilt. Dogs will tend to do this behavior when they are younger and hear a noise

from their owner that perplexes them. But that repeated side-to-side head twist and tilt is so silly

and adorable at the same time!

When a dog is going through a phase of shall we say, ‘inventory building’, it can make for many

a befuddling sock or underwear drawer visit for their owner. If pairs of socks are getting

increasingly odd in number or favorite underwear seems to vanish into the ether, chances are

there’s a four-legged suspect that needs interrogating! Hint: check behind couches or inside

Cats love to claw things. Put yourself in their shoes (or paws) for a second. It must feel amazing

to them, so you can hardly blame them. But there’s nothing worse than seeing the paper trail

down the hallway and toilet paper roll ripped to shreds in a bathroom emergency!

Hamsters are still popular pets, especially for the kiddos. And one adorable behavior many

stand up. It’s got to be the short legs!

It’s not just man’s best friend that loves to play with their owner! Cats, despite their reputation for

being aloof and nonchalant can have a playful side. There’s plenty of social media evidence of

cats waiting around a blind corner to playfully pounce on an unsuspecting owner.

Cats’ paws are adorable and fluffy, small and round. Despite their general grace when moving

around, nothing is funnier than seeing them awkwardly lift one paw up and randomly swat at

something in rapid succession. It doesn’t hurt, but it sure makes them look adorably silly!

Many dog breeds have a lot of energy, and sometimes it’s overwhelming. At times they just

need to get rid of it, so there’s nothing better than a mad dash around in random circles,

jumping hurdles and couches and then stopping suddenly and staring.... Then zoom! Repeat!

Pet owners with a dog and a cat have probably seen this once or twice. Their small cat takes

over the bigger dog’s bed and the dog lays in the small cat bed. Sometimes this decision is

collaboratively made, whilst at others it is the cat who knows it can take what it likes!

Being an Engaged TV Viewer

Many cats and dogs produce a physical response to what they see on our screens. It’s always

interesting to watch a four-legged friend become hypnotized by a ball in a football game, or see

an animal they want to “play” during a wildlife documentary.

I mean, it works some of the time, right? Dogs are notorious for begging for food, especially

human food and while owners try to condition this behavior it out of them, it can be very hard to

Please don't hesitate to reach out to us if you need anything or have any questions!

40 Days of Making Memories With Your Furry Friend! 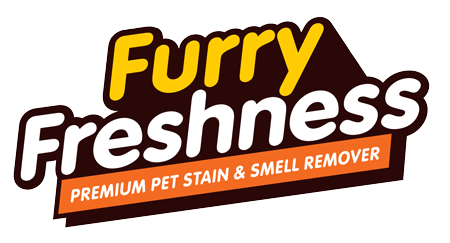 For all general inquiries, please contact us at info@furryfreshness.com